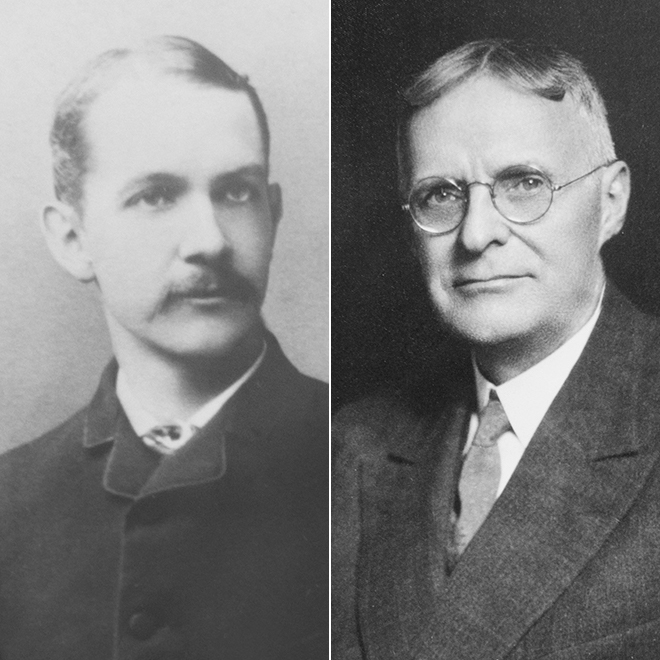 Charles & Samuel Pennock, Founders of the Pennock Company in 1882 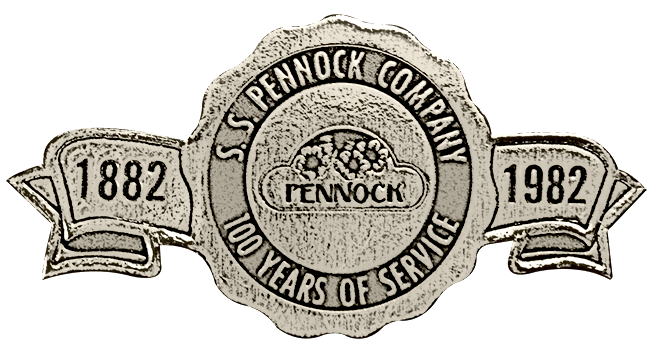 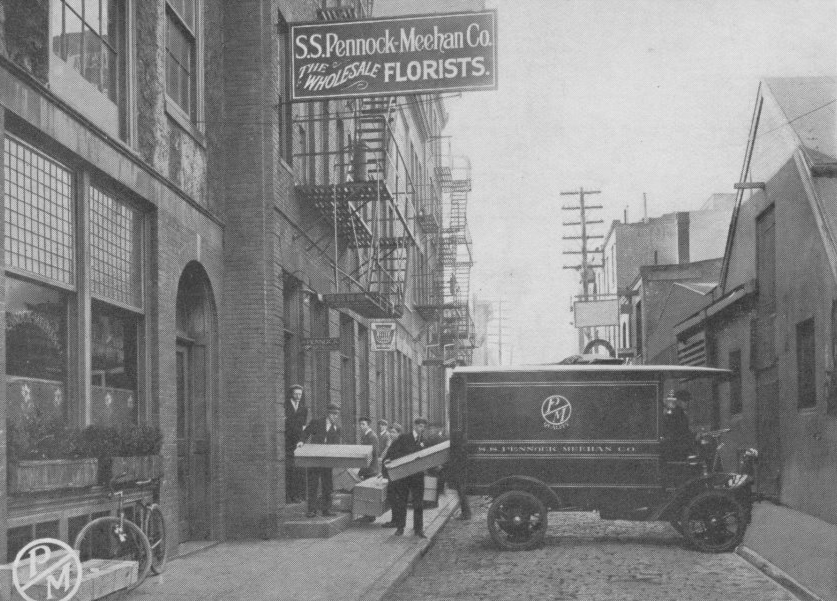 In 1890 the company purchased property at 1608 Barker Street, later renamed Ludlow Street, in Philadelphia, which remained the headquarters through the next seventy five years of success and growth.

During the first 25 to 30 years of the company’s existence, much time was devoted to justifying the economic importance of this new type of business and gaining acceptance by providing needed service to both the grower and the retailer.

For many of those early years, the official company hours were 6 a.m. to 9 p.m., six days a week, and open until noon on Sunday. This 94-95 hour week was the norm except when extra hours had to be put in at holiday times. These long hours were expected of those in the wholesale business.

At one point, Pennock’s best customer, a local Philadelphia retailer, told Pennock that if he wanted to keep their business he must remain open 24 hours a day. The company experimented with this idea in an effort to satisfy their customers; however, after numerous nights without a sale, the decision was made to resume the early closing of 9:00 p.m.

Deliveries in the early days were by messenger, horse and wagon, rail express, or by baggage master. Incoming grower shipments arrived the same way.

Lack of competition throughout the country and adequate sales promotion helped to establish the importance of the wholesaler and enable the company to make daily rail express shipments to retailers in such distant cities as Pittsburgh, Cleveland, Chicago, Minneapolis, and St. Louis, as well as areas nearer to home such as Boston, New York, Baltimore, and Washington.

The sales in Washington grew to the point where it became necessary to open what was to become the first branch office there in 1909. In 1910, the company opened its second branch office in New York City.

The success of these two branches influenced the company to open its third branch in Baltimore in 1913. These four offices saw the company through World War I and the 1920’s until the fifth branch was opened in Newark in 1931.

In 1937, the Boston office was established with Norfolk following in 1946; Jacksonville in 1947, Pittsburgh in 1951, Miami in 1953, and Orlando, Camden (now Pennsauken), and Uniondale in 1955. Springfield, Massachusetts was added in 1956, and an office in the Germantown section of Philadelphia in 1957. The Germantown office was consolidated with the Philadelphia operation when the company moved from Ludlow Street to the Stokley Street location in 1965. In 1970, the Pennsylvania Cut Flower Supply Company in Reading was purchased and became the company’s 16th office.

The Pennock Company has initiated many innovations in the wholesale floral business over the years. A milestone was reached on April 19, 1946, when they chartered a Douglass DC-3 and made the first shipment of eastern flowers from Philadelphia to Miami, Florida, with stops in South Carolina and Georgia. This came shortly after the first direct transoceanic air service from Philadelphia to London in November 1945.

In 1982, following the death of Samuel S. Pennock, the Pennock Company became employee-owned (ESOP). After surviving a multitude of ups and downs, including two World Wars, we are excited to see what the future holds for us in the 21st century! 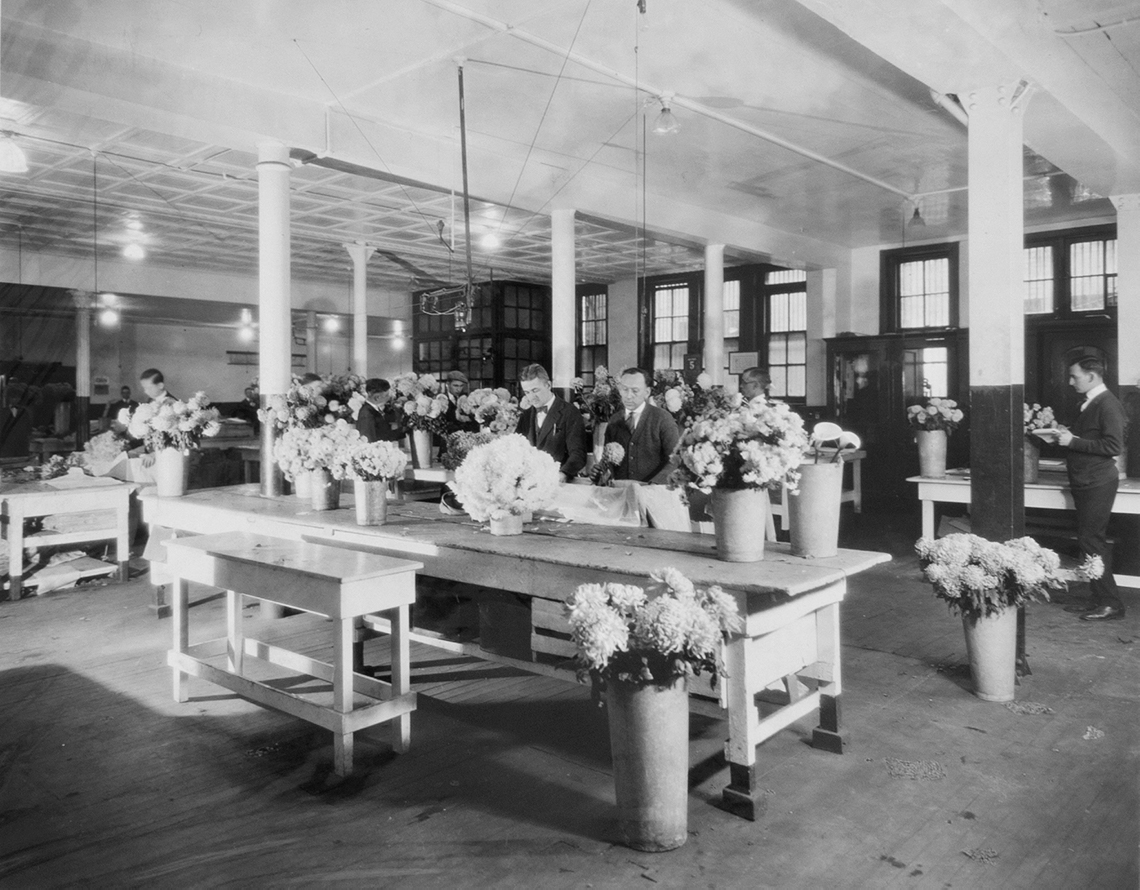 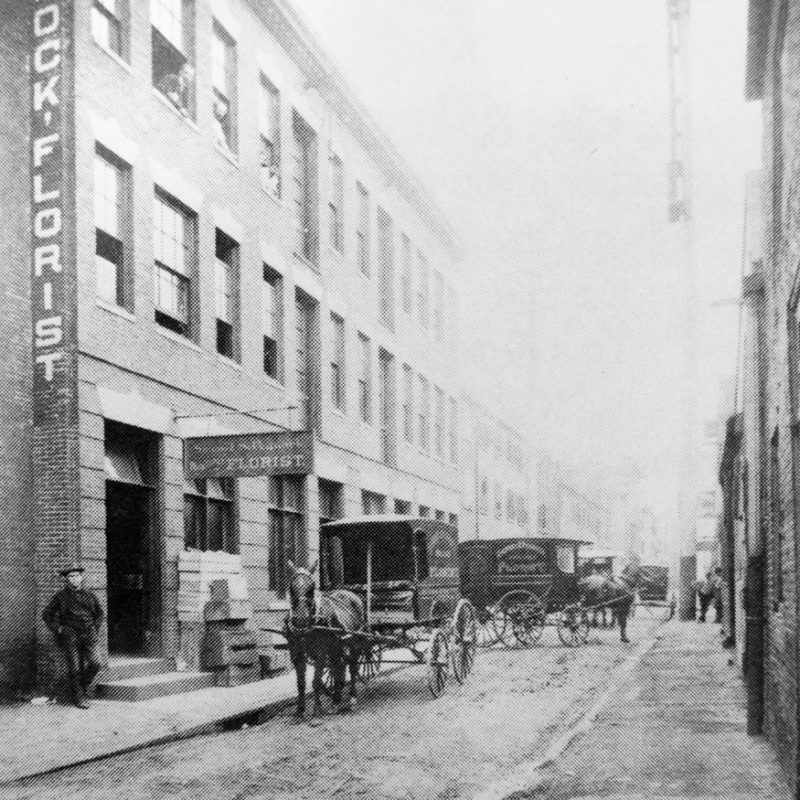 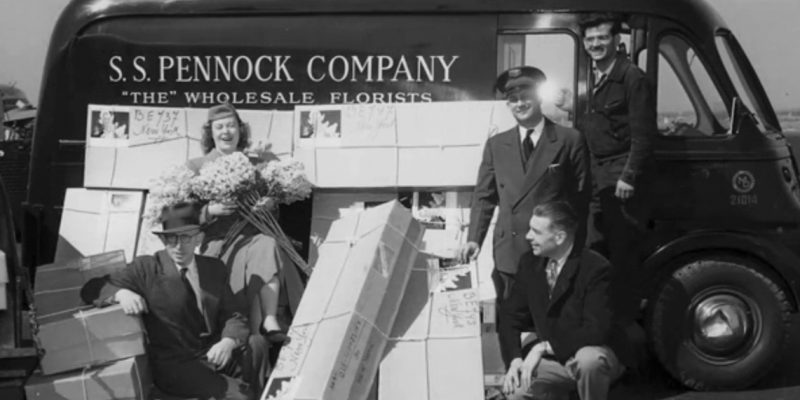 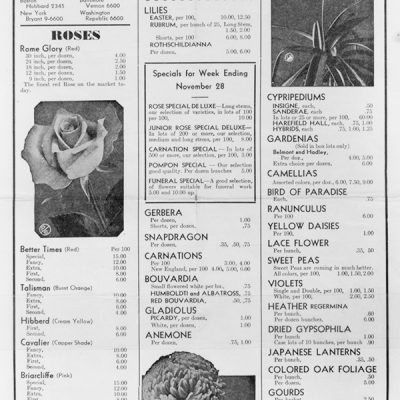 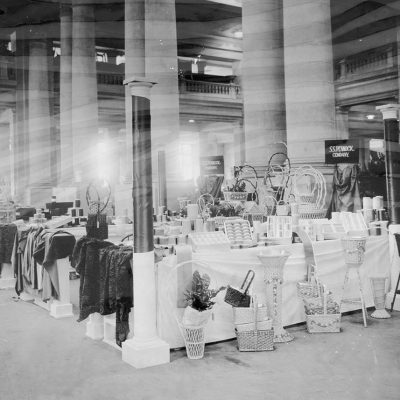 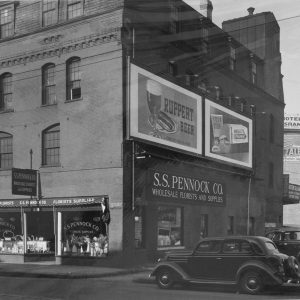 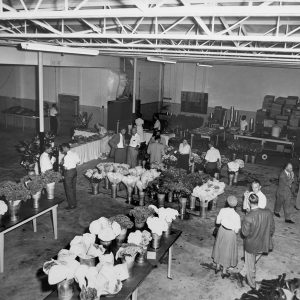 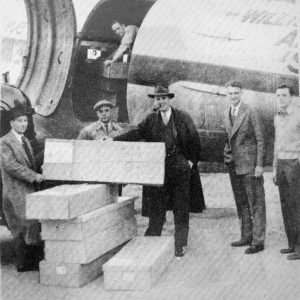 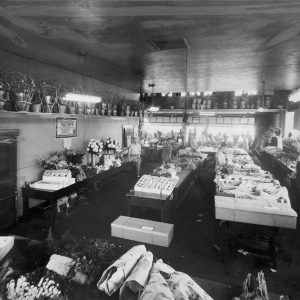 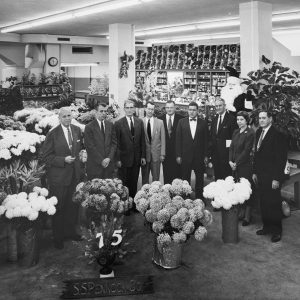 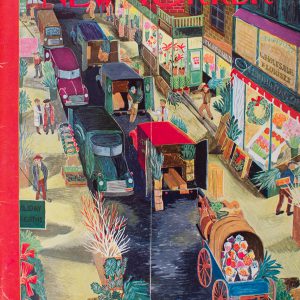 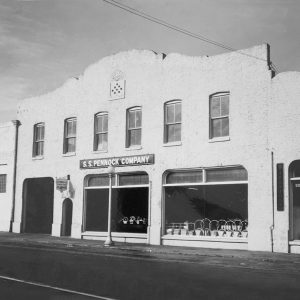 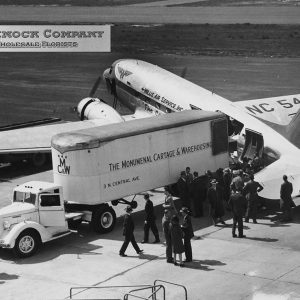 First shipment of eastern flowers from Philadelphia to Miami – 1946. 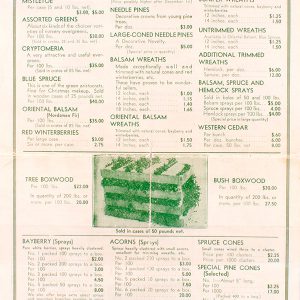 Newspaper Ad for Christmas Greens in 1941