Most traditionally, couples choose to buy prom corsages and boutonnieres for each other, but some opt for bouquets or shake things up entirely. For instance, if you’re going with a group of gal pals, you might want to all by corsages. Or, maybe you and your date are both donning menswear for the evening, in that case, you’d likely need boutonnieres.

Outside of Mother’s Day, prom is likely the busiest time of year for florists. Prom season tends to align with Mother’s Day, graduations, and the beginning of wedding season, so it’s important to be mindful of the busy time of year when deciding on something extra special.

From the word “Bouquet de corsage,” meaning “bouquet of the bodice,” corsages are traditionally worn by women on their dress or wrist as a floral accent to their formalwear. It’s considered one of the most time-honored traditions of prom night.

Typically a single flower pinned to a man’s lapel, boutonnieres express simplicity, so opt for one flower and a streamlined design over something to ornate.

Traditionally, the boutonniere should match the corsage in both color and flower selection. One easy way to ensure the two items complement each other is to order them together. It should match your date’s tie, cumberbund, or vest. When in doubt, a single white rose or carnation is the easiest way to be sure you have a classy, complementary look.

Yes, bouquets are certainly not the traditional option for prom night, but that doesn’t mean you can’t shake things up a bit. Here’s a fun fact, the tradition of the corsage comes from a 20th century practice of men bringing their date’s parents a bouquet of flowers. From that, they would select a single bloom to pin to their date’s dress.

We have all the prom supplies and flowers, so make sure to visit us and shop our prom selections. We are here to help for any occasion. Shop now! 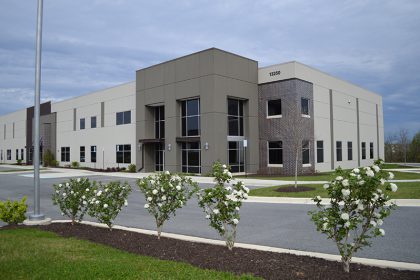 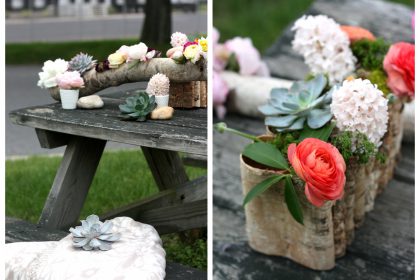 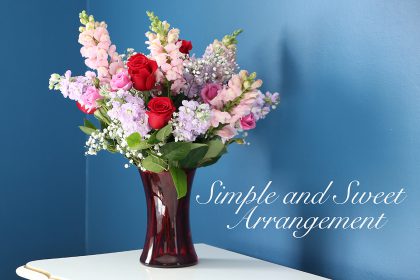 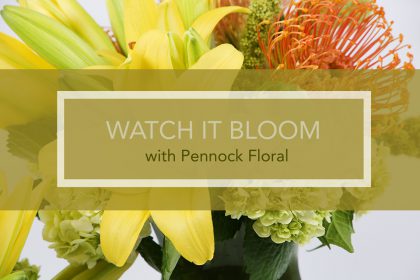 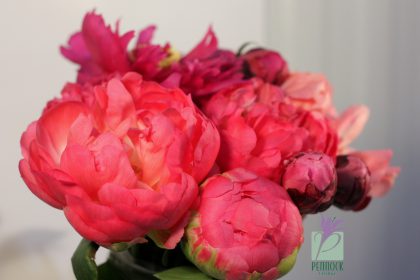 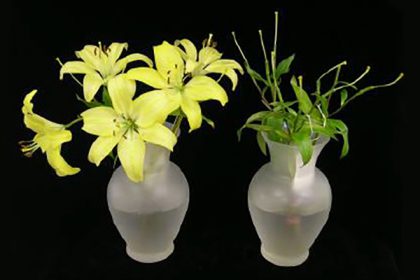 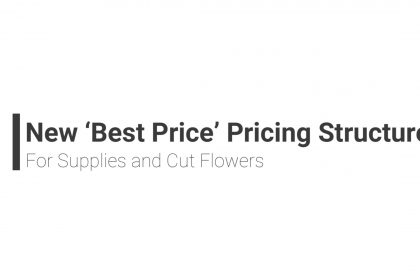