Aggregate value of floriculture production in Mexico has risen by a substantial annual 9.5% on average between 2000 and 2011. Last year, about 343 million euros worth of flora was produced in total and the figure is likely to only rise even further as additional investments are on the way.

Estimates for the year 2010 indicate that 25.500 Mexican growers are involved in the floriculture trade, resulting in 188.000 full-time jobs and 50.000 temporary ones. An additional one million job positions are indirectly dependent on the sector.

Greenhouse growing is responsible for about 43% of the production value, with rose, gerbera, chrysanths and lilies being the most cultivated flowers. The vast majority of the blooms, about 80%, supplies Mexico’s internal market while the remaining share is predominantly exported to the United States.

Flora exports grew at a rate of 6.4% annually between 2003 and 2011. The international trade represented 26 million dollars in foreign exchange value over the last year, a 5.3% increase over 2010. Rose, gladiolus, gerbera, bird of paradise, carnation, statice and daisy are the flowers shipped abroad the most. 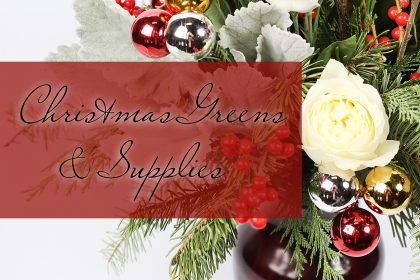 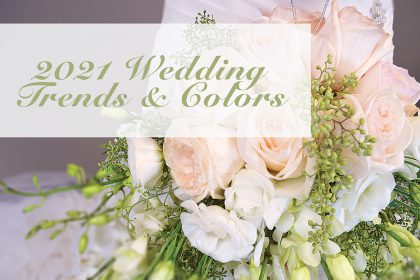 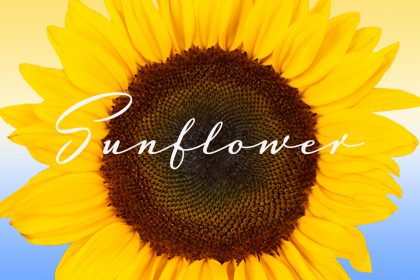 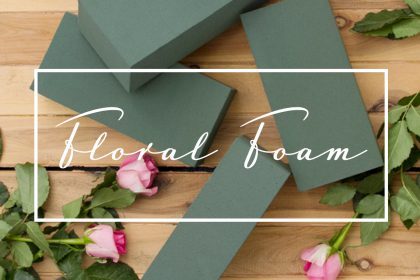 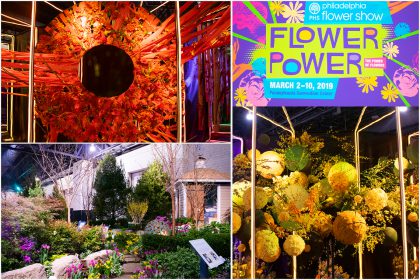 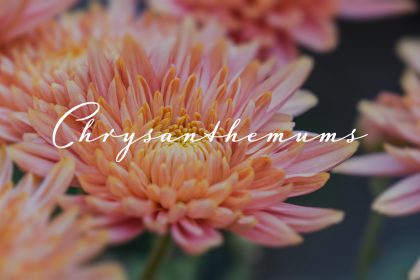 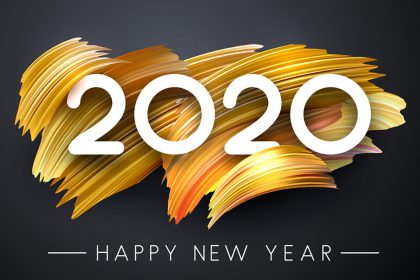 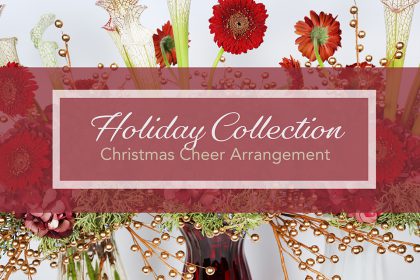