A day celebrated by the Irish, and many others around the
world every year on March 17.
St. Patrick, the patron Saint of Ireland was born in Wales. His birth name was Maewyn Succat. He is known for driving the snakes from Ireland, and credited with bringing Christianity to Ireland. St. Patrick was kidnapped and sold into slavery in Ireland. During this time of six years; he turned to religion for
comfort and guidance. After six long years he managed to
escape to Gaul. This is where he became known as Saint Patrick. Studying in a monastery for twelve years; and during this
time it is thought that St. Patrick started to believe it was his
calling to convert the Pagens to Christianity. He returned to Ireland to fulfill his mission. He was arrested
several times, but each time escaped to continue setting
up monasteries, teaching schools, and churches to bring
Christianity to Ireland. After many years he retired. St. Patrick later died on March 17. Therefore, March 17 is
now known and celebrated as St. Patrick’s Day. 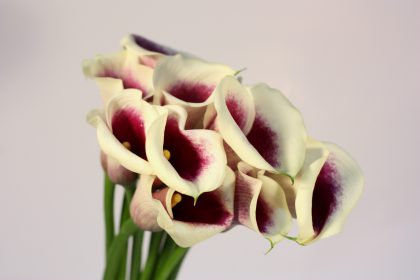 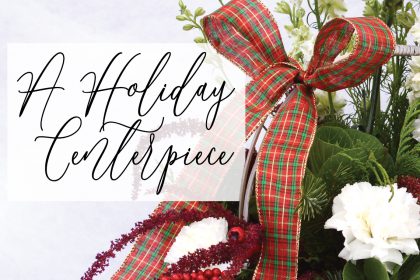 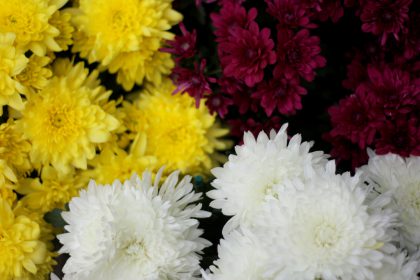 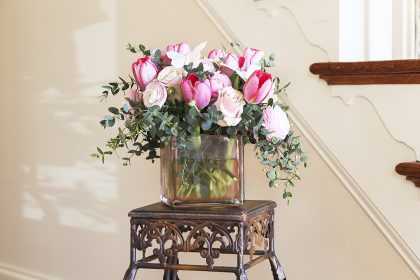 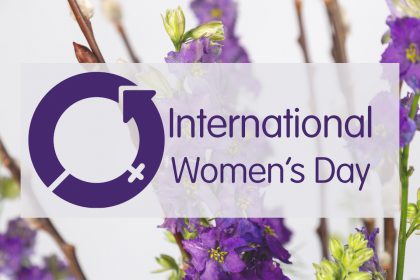 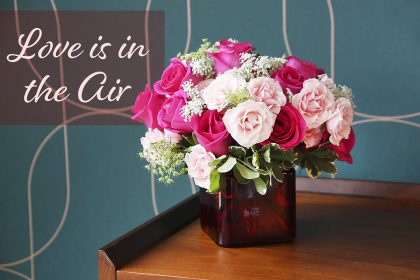 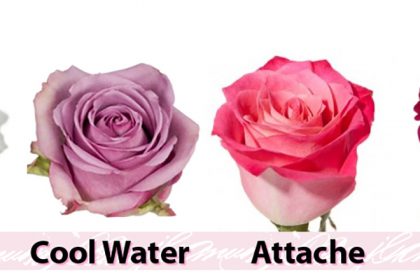 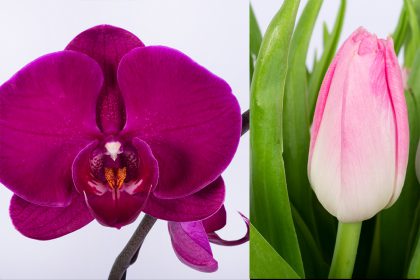